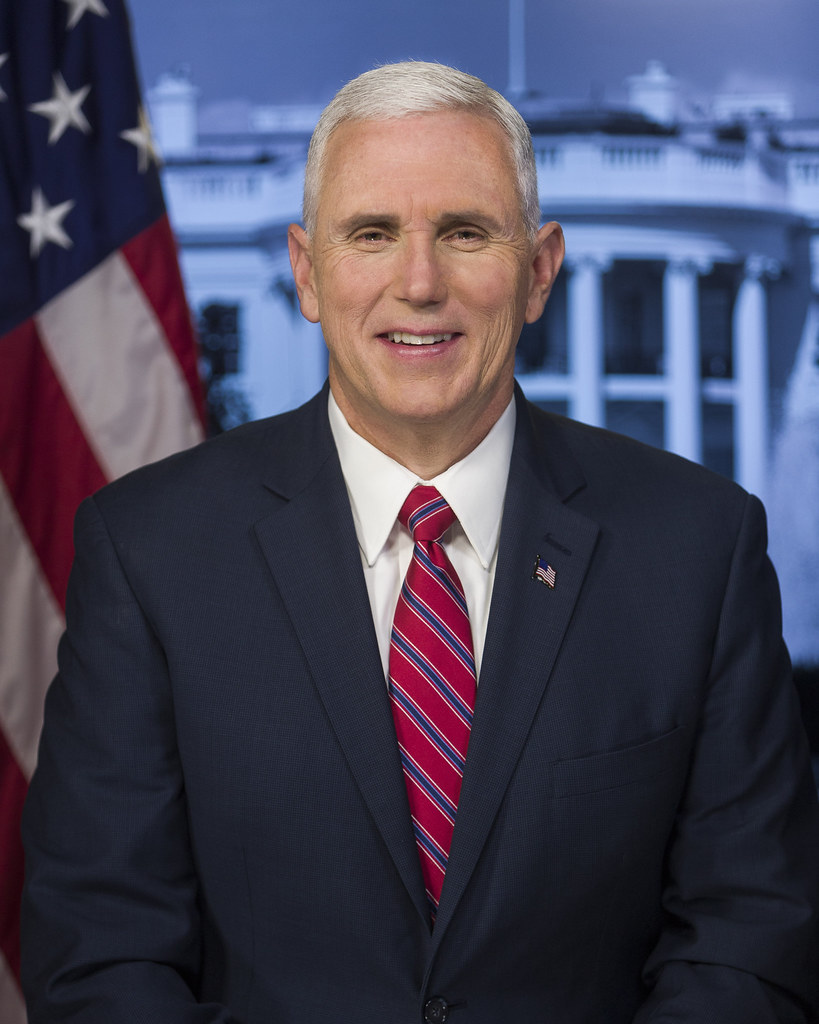 WASHINGTON, DC – Vice President Mike Pence will travel to the Republic of Korea, Japan, Indonesia, Australia, and Hawaii from April 15-25, 2017.  This trip will serve as the Vice President’s first official travel to the Asia-Pacific region.  During his trip, the Vice President will emphasize President Trump’s continued commitment to U.S. alliances and partnerships in the Asia-Pacific region, highlight the Administration’s economic agenda, and underscore America’s unwavering support for our troops at home and abroad.

– Read the full announcement at whitehouse.gov