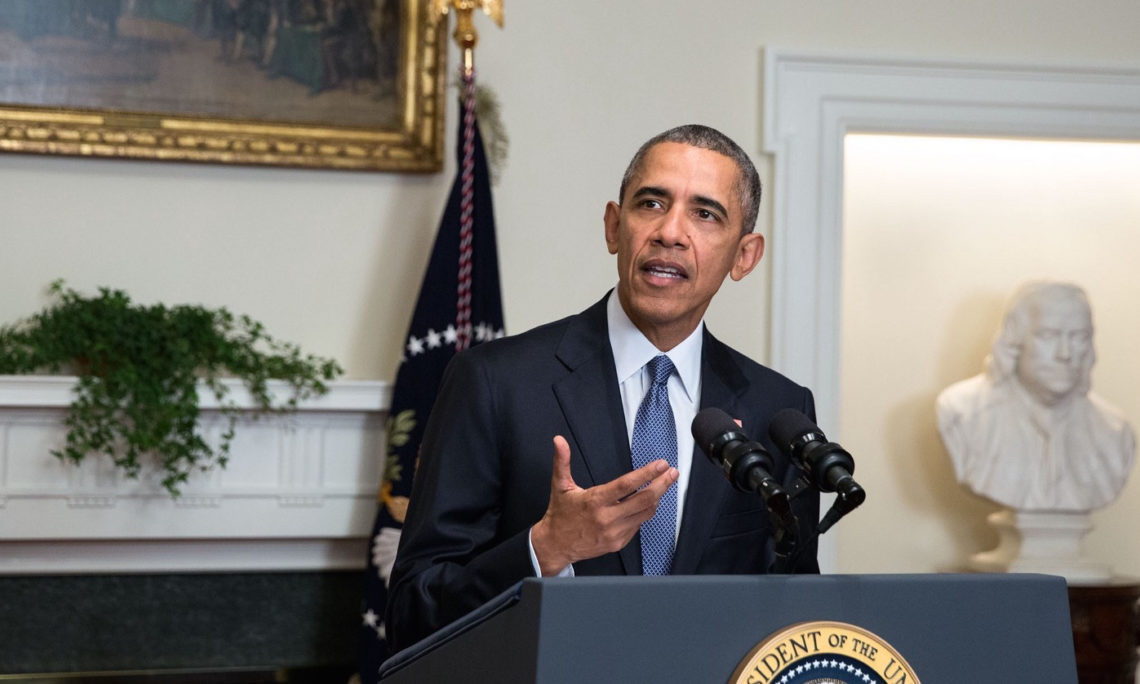 Today, President Obama provided an update on our mission in Afghanistan, announcing that the U.S. will maintain approximately 8,400 troops there through the end of his Administration.

The President said that this decision, based on a recommendation from U.S. General Nicholson, Secretary of Defense Ash Carter, and Joint Chiefs of Staff Chairman Dunford, will allow the U.S. Armed Forces to execute its two narrow missions in Afghanistan: training and advising Afghan forces, and supporting counterterrorist operations against the remnants of al-Qaida as well as other terrorists, including ISIL.

Find out more about the President’s remarks here.