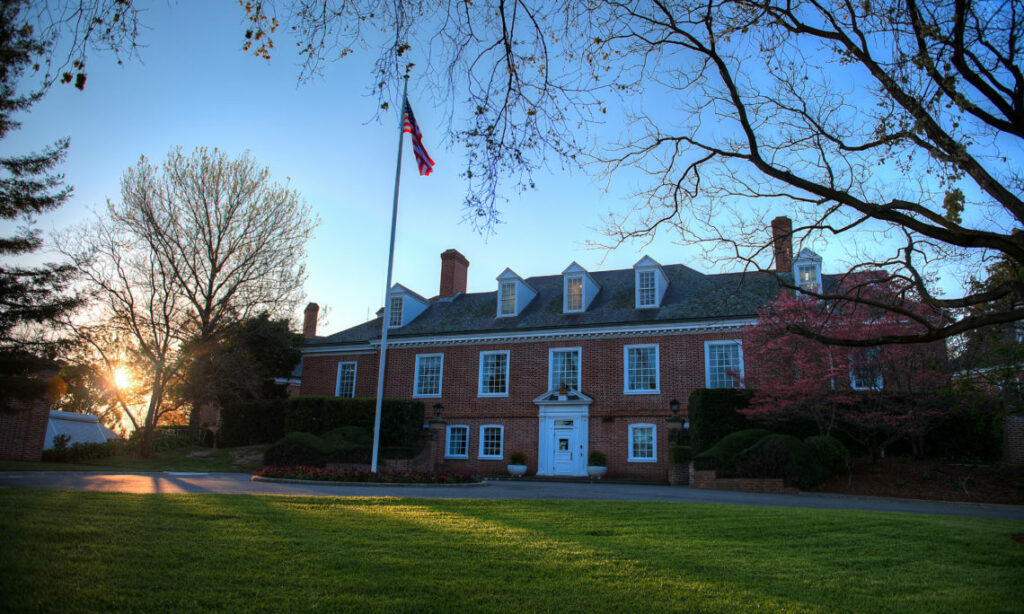 The first United States ship to enter an Australian port was the Philadelphia which arrived in Sydney in 1792.

Subsequently, American trading ships, usually bound for China, and American whaling vessels appeared in Port Jackson for trade or for replenishment of supplies. In 1833, American merchants opened trading branches in Australia. This led to increased commercial exchange and resulted in the appointment of the first Consul in Sydney, Mr. James Hartwell Williams, on May 20, 1836. However, he did not arrive to take office until February 19, 1839.

There was a considerable contact between Australians and Americans during the Gold Rush days of the nineteenth century; several thousand Americans arrived in Australia during the 1850s. U.S. consular representation was gradually expanded but official diplomatic relations, which had previously been conducted through the Government of the United Kingdom, were not established until January 1940. At that time, the Right Honorable R.G. Casey became Australia’s Minister to the United States of America and Mr. Clarence E. Gauss was appointed the United States’ Minister to Australia. In July 1946, the rank of representatives exchanged by the two countries was raised to that of Ambassador. The U.S. Embassy was the first embassy established in Canberra.

In constructing its Embassy in Canberra, the United States desired to show Australians something typically American that would nevertheless blend well with the atmosphere of Canberra.

The architecture chosen was a Georgian style that had been modified and adapted for use in the southern parts of the United States during the colonial period of the 17th and 18th centuries.

Eminently typical of Virginia architecture at the time of American founding fathers George Washington and Thomas Jefferson, the Embassy buildings were inspired by those designed by Christopher Wren for Williamsburg, the capital of the Colony of Virginia from 1699 to 1779. The spirit and atmosphere of Williamsburg construction are very evident. Through the architecture, the observer is provided a glimpse of the charm and stately beauty of Colonial Williamsburg, which embodied the spirit of the new American republic, and ranked with Boston, Philadelphia, and Charleston, South Carolina as a cultural, social, and political center in what was then the New World.

Australian marble in white squares, quarried on the south coast of New South Wales and in other parts of Australia, has been used in the main entrance and hallways. Other floors are of Australian tallow wood. Most of the Embassy bricks were kilned in Canberra but additional bricks from the same source were not available in 1959 when it became necessary to expand the Chancery by the construction of wings on either side of the center building. When an exhaustive search revealed it would be impossible to match the original bricks in Australia, matching bricks were sourced from the United States, from near Williamsburg. As the buildings stand today, the Embassy is a happy blending of Australian and American materials and craftsmanship.

Lear about the history of the Ambassador’s residence.

Read about the Residence 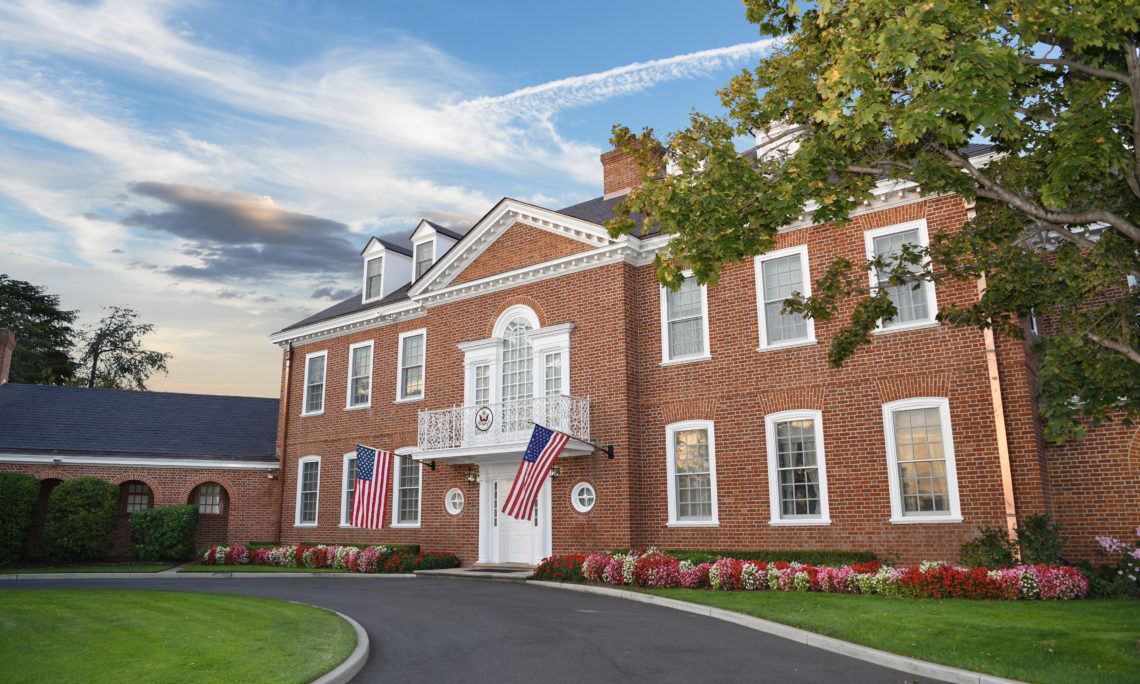 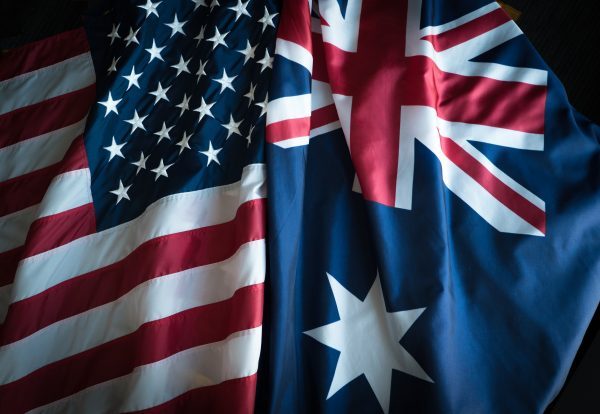 Learn more about our Consular Services

Doing Business with the Embassy