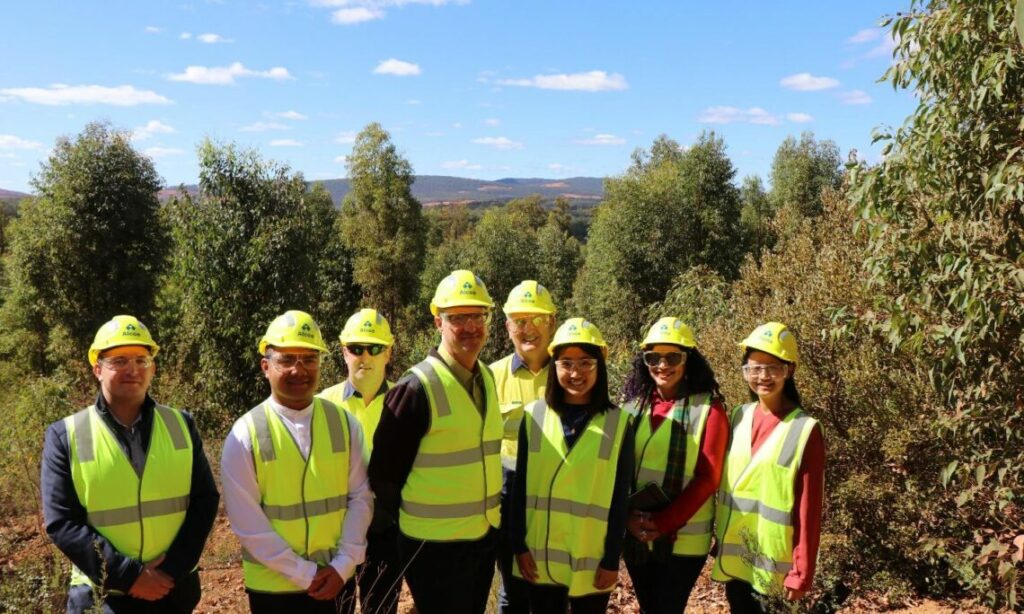 The U.S. Consulate General Perth and Alcoa have partnered to celebrate Earth Day 2021 in Western Australia.

Alcoa hosted U.S. Consul General David Gainer and members of the Consulate’s youth network group at its Huntly Mine site for a tour of its world-leading environmental rehabilitation. 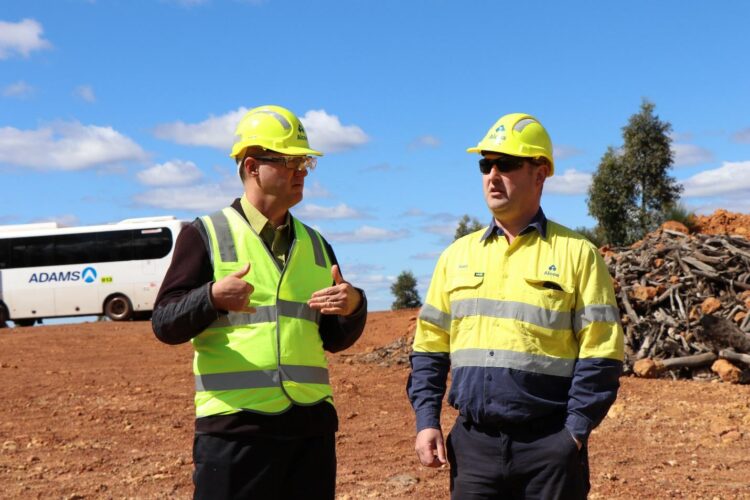 The aluminum company, which started in the U.S. city of Pittsburgh in the late 1800s, has operated in WA since 1961.

Consul General Gainer said the U.S. is committed to protecting the environment and tackling climate change.

“This demonstrates that industry and individuals can thrive, while ensuring the precious natural environments we depend on are also protected.”

“It is fitting to celebrate Earth Day with our U.S.-Australia alliance youth advocates, as this generation has been critical in putting climate change on the world agenda.”

“We recognize and respect the responsibility of mining in this unique landscape and strive to continuously improve our practices to ensure we can sustainably operate for many years to come.”