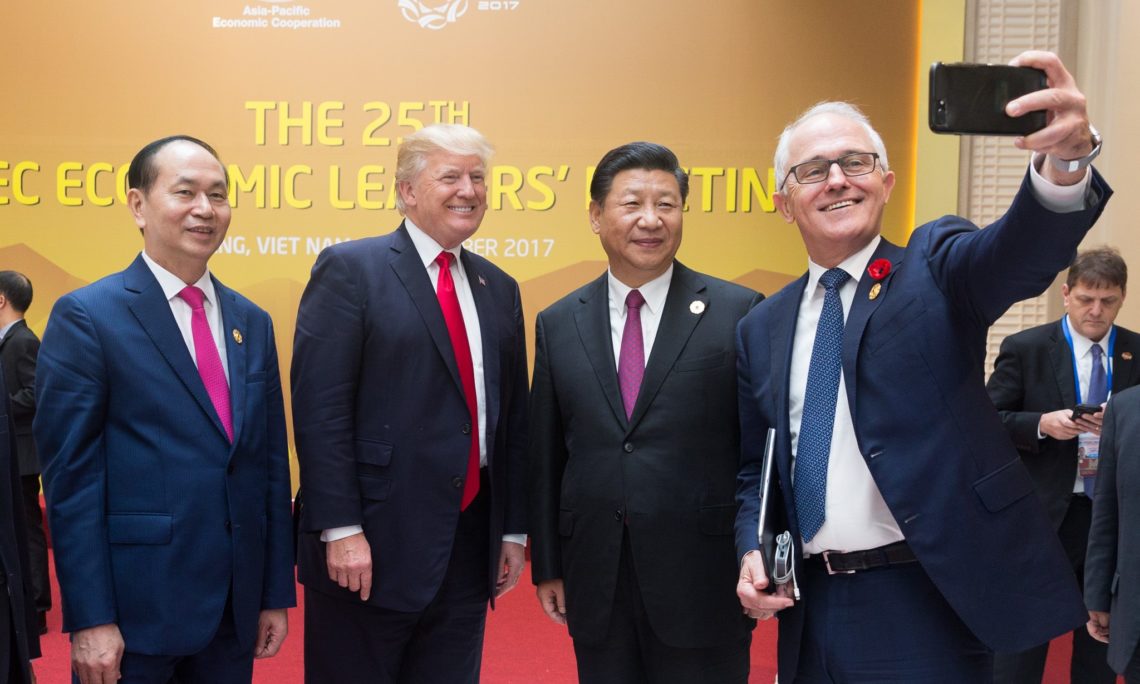 The full statement from WhiteHouse.gov