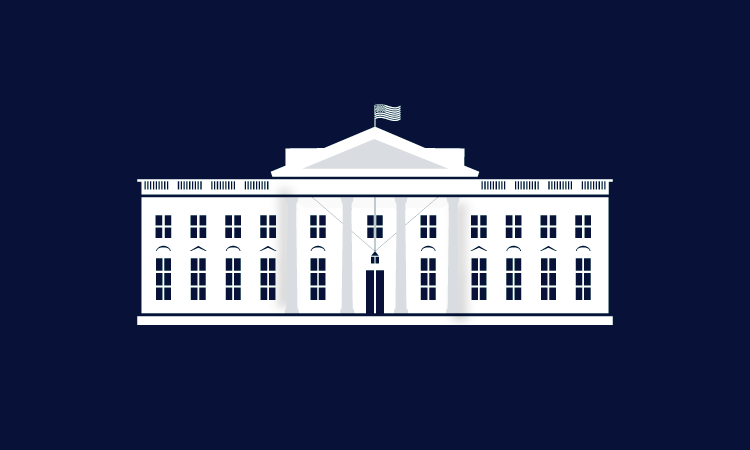 This May, during Asian American and Native Hawaiian/Pacific Islander Heritage Month, we recognize the history and achievements of Asian Americans, Native Hawaiians, and Pacific Islanders (AANHPIs) across our Nation.  In the midst of a difficult year of pain and fear, we reflect on the tradition of leadership, resilience, and courage shown by AANHPI communities, and recommit to the struggle for AANHPI equity.

Asian Americans, and Native Hawaiians, and Pacific Islanders make our Nation more vibrant through diversity of cultures, languages, and religions.  There is no single story of the AANHPI experience, but rather a diversity of contributions that enrich America’s culture and society and strengthen the United States’ role as a global leader.  The American story as we know it would be impossible without the strength, contributions, and legacies of AANHPIs who have helped build and unite this country in each successive generation.  From laying railroad tracks, tilling fields, and starting businesses, to caring for our loved ones and honorably serving our Nation in uniform, AANHPI communities are deeply rooted in the history of the United States.

We also celebrate and honor the invaluable contributions the AANHPI communities have made to our Nation’s culture and the arts, law, science and technology, sports and public service — including the courageous AANHPIs who have served on the front lines of the COVID-19 pandemic as health care providers, first responders, teachers, and other essential workers.

During this year’s Asian American and Native Hawaiian/Pacific Islander Heritage Month, our Nation celebrates the achievements of Vice President Harris, the first person of South Asian descent to hold the Office of the Vice President.  Vice President Harris has blazed a trail and set an example for young people across the country to aspire to follow, including members of AANHPI communities and AANHPI women in particular.

In spite of the strength shown and successes achieved, the American dream remains out of reach for far too many AANHPI families. AANHPI communities face systemic barriers to economic justice, health equity, educational attainment, and personal safety.  These challenges are compounded by stark gaps in Federal data, which too often fails to reflect the diversity of AANHPI communities and the particular barriers that Native Hawaiian, Pacific Islander, Southeast Asian, and South Asian communities in the United States continue to face.

My Administration also recognizes the heightened fear felt by many Asian American communities in the wake of increasing rates of anti-Asian harassment and violence during the COVID-19 pandemic, and the increasingly observable layers of hate now directed toward women and elders of Asian descent in particular.  Our Nation continues to grieve the senseless killings of six women of Asian descent in Atlanta, and the unconscionable acts of violence victimizing our beloved Asian American seniors in cities across the country.

Acts of anti-Asian bias are wrong, they are un-American, and they must stop.  My Administration will continue to stand shoulder to shoulder with AANHPI communities in condemning, denouncing, and preventing these acts of violence.  We will continue to look for opportunities to heal together and fight against the racism and xenophobia that still exists in this country.

Present-day inequities faced by AANHPI communities are rooted in our Nation’s history of exclusion, discrimination, racism, and xenophobia against Asian Americans.  Asian Americans, Native Hawaiians, and Pacific Islanders have endured a long history of injustice — including the Page Act of 1875, the Chinese Exclusion Act of 1882, the incarceration of Japanese American citizens during World War II, the murder of Vincent Chin, the mass shooting of Southeast Asian refugee children in 1989, and the targeting of South Asian Americans, especially those who are Muslim, Hindu, or Sikh, after the national tragedy of 9/11.  It is long past time for Federal leadership to advance inclusion, belonging, and acceptance for all AANHPI communities.  My Administration is committed to a whole-of-government effort to advance equity, root out racial injustices in our Federal institutions, and finally deliver the promise of America for all Americans.

Vice President Harris and I affirm that Asian Americans, Native Hawaiians, and Pacific Islanders make our Nation stronger.  I urge my fellow Americans to join us this month in celebrating AANHPI history, people, and cultures.

IN WITNESS WHEREOF, I have hereunto set my hand this thirtieth day of April, in the year of our Lord two thousand twenty-one, and of the Independence of the United States of America the two hundred and forty-fifth.