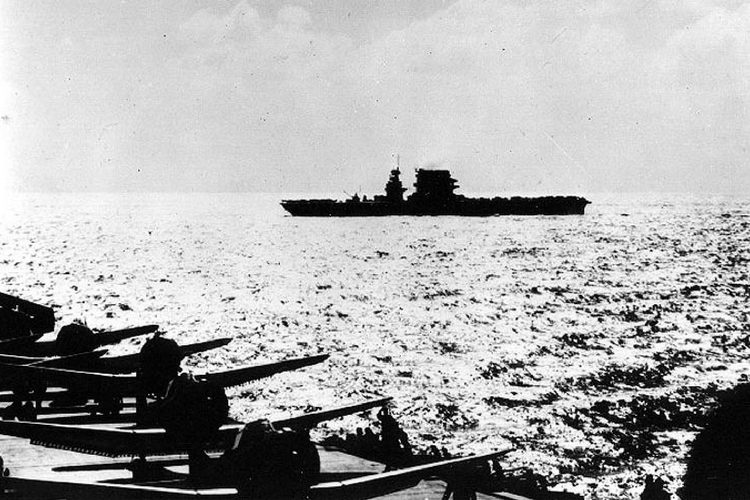 On behalf of the United States, First Lady Melania and I join the people of Australia in remembrance and reflection for the 76th Commemoration of the Battle of the Coral Sea.  The engagement in the Coral Sea from May 4 to 8, 1942, holds a unique place in the joint history of our two great nations.  Seventy-six years ago, Americans and Australians fought side-by-side to hold back a powerful adversary in the Pacific.  During that battle, over 600 service members lost their lives for the cause of freedom.  We remember those brave souls who paid the ultimate sacrifice, and honor the memory of the thousands who fought in this critical battle that laid the foundation of the eventual allied victory in World War II.  The alliance and sense of shared sacrifice formed on those waters also paved the way for the signing of the Australia, New Zealand, and United States Security Treaty in 1951.

The steadfast alliance between the United States and Australia remains a bedrock for security and prosperity in the Indo-Pacific region and the world. Seventy-six years after the Battle of the Coral Sea, our countries remain committed to our common values and still share an extraordinary bond.  We are grateful to our Australian partners as we continue to fight for peace, security, and prosperity around the world.