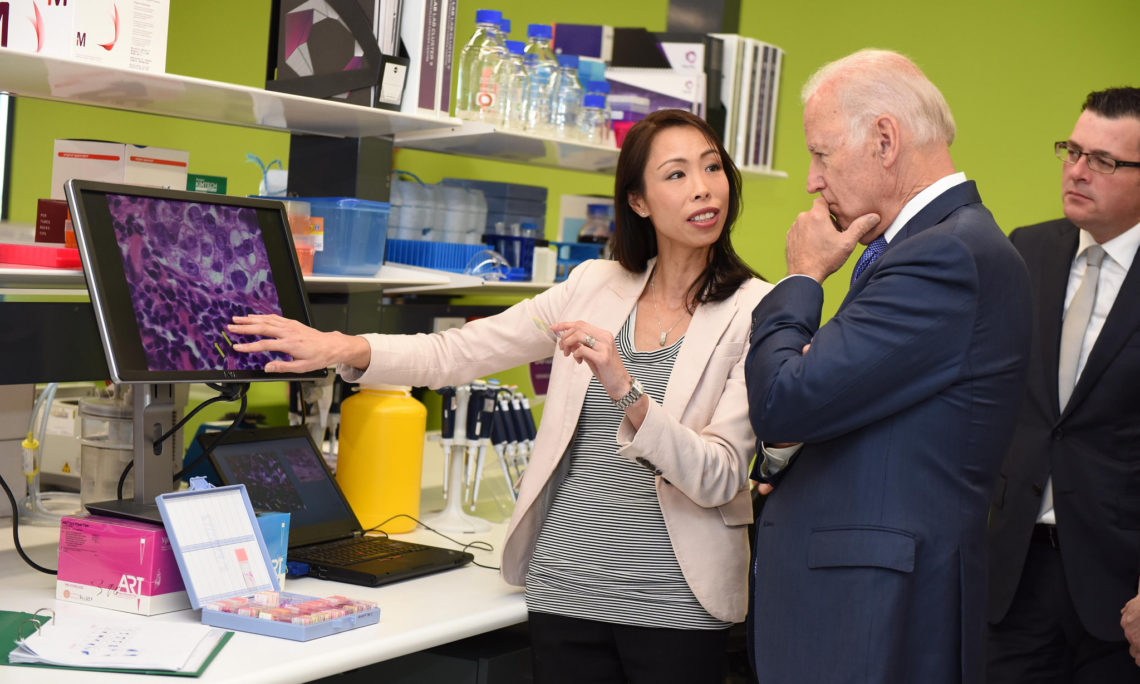 The United States and Australia have a long and productive history of collaboration in science and technology, with a growing focus on cancer research. U.S. Vice President Joe Biden further enhanced and formalized cancer collaboration between our countries during his 2016 visit to Australia by signing three Memoranda of Understanding (MOUs) that link the National Cancer Institute (NCI) and the National Institutes of Health (NIH) in the United States with Australian state governments and cancer research organizations.

The MOUs between the U.S. National Cancer Institute and the Australian state governments of New South Wales and Victoria will establish joint steering committees that will meet at least one a year to develop strategic plans for collaboration, recommend areas and topics for joint workshops, develop collaborative research project solicitations, facilitate the expedited review and clearance of collaborative proposals, and foster other joint activities to advance research on cancer. 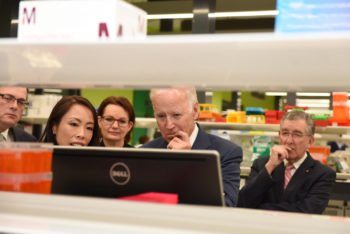 On March 22, the U.S.-Australia Cancer Moonshot Roundtable will take place in Canberra. This Roundtable follows on from three agreements signed during former Vice President Joe Biden’s visit to Australia in July 2016.

The aim of the meeting is to broaden collaboration between the U.S. National Cancer Institute and Australian organizations in cancer research. It also aims to deepen cooperation between multiple levels of government, top research institutions, and the cancer advisory community in Australia.

In addition to Directors from the U.S. National Cancer Institute such as Dr Ted Trimble, participants include Chargé d’Affaires James Carouso of the U.S. Embassy in Canberra, Professor Anne Kelso of the National Health and Medical Research Council; Professor Ian Frazer of the Medical Research Future Fund; and Andrew Forrest of the Minderoo Foundation.