Home Home | News & Events | Our Alliance in Action: How the U.S.-Australia partnership is creating innovative new careers for young Australians 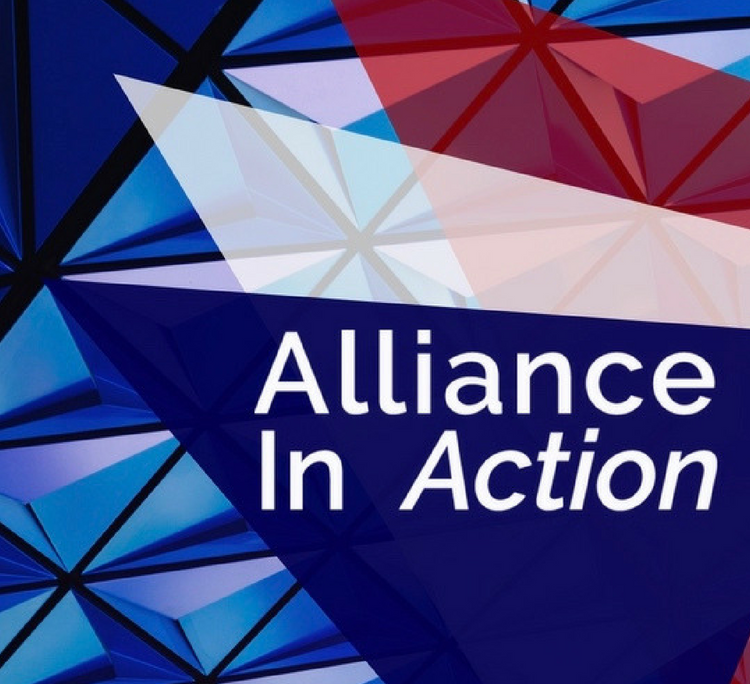 THERE is a cutting-edge, multi-billion dollar industry in Australia where Americans and Aussies work side-by-side every day. It’s where US companies founded an ecosystem that is creating new opportunities for local businesses and young Australians.

It is the U.S.-Australia Alliance In Action.

This month, we’re shining our #AllianceInAction spotlight on large U.S.-based aerospace and defense firms with a strong presence in Australia.

This industry employs over 6,000 Australians in highly skilled, well paid roles, and directly supports a further 5,000+ Australian jobs through local supply chains. It’s a multi-billion dollar sector in Australia that contributed over $2 billion to Australia’s GDP in 2016 alone.

The U.S. Embassy’s Chargé d’Affaires James Carouso said the advantages created in this sector for a wide range of young Australian professionals was an everyday benefit of the U.S.-Australia relationship.

“This month, you’ll see our Alliance In Action series explore some of the unprecedented opportunities our close relationship creates for Aussie businesses and for young Australians in science, technology, engineering and mathematics – the STEM fields,” Mr. Carouso said.

“Our unique American-Australian partnership gives enterprising young Aussies the chance to develop cutting-edge capabilities and grow their skills right here in their own backyard—it’s experience that will give their careers the competitive edge on a global scale.”

The U.S. Embassy got to know a range of young Australians experiencing high-level career pathways via U.S. firms – including a mathematician working on a global aerospace solution, an aircraft engineer working with American colleagues on an RAAF aircraft upgrade, a software developer bringing Australian-designed aerospace programs to the U.S., university students studying STEM programs on industry-supported scholarships, and many more.

We also spoke with some Australian small-to-media enterprises (SMEs) servicing this industry. One example is Brisbane-based Intellidesign – a high-tech manufacturer that has grown from 20 employees to over 70 during the last decade as a direct result of contracts with U.S. firms like Boeing, GE, and Northrop Grumman.

Intellidesign CEO Matt Bromwich said large U.S. multinationals had been the backbone of his company’s growth.

“Those customers open up markets for us that we wouldn’t otherwise have,” Mr. Bromwich said.

“So a very large proportion of our products are actually exported to the U.S., and then distributed from the U.S. around the world.

It’s real-world career development and economic opportunities like these that make the U.S.-Australia relationship much more than a military partnership, Chargé Carouso said.

“Alliance In Action is evidence that U.S.-Australia defense cooperation is not just a military-to-military relationship. The economic and employment benefits in this sector are vast, and you could be surprised at where you’ll find them.”

*Find our #AllianceInAction content via our social media properties during the month of August, or via YouTube.