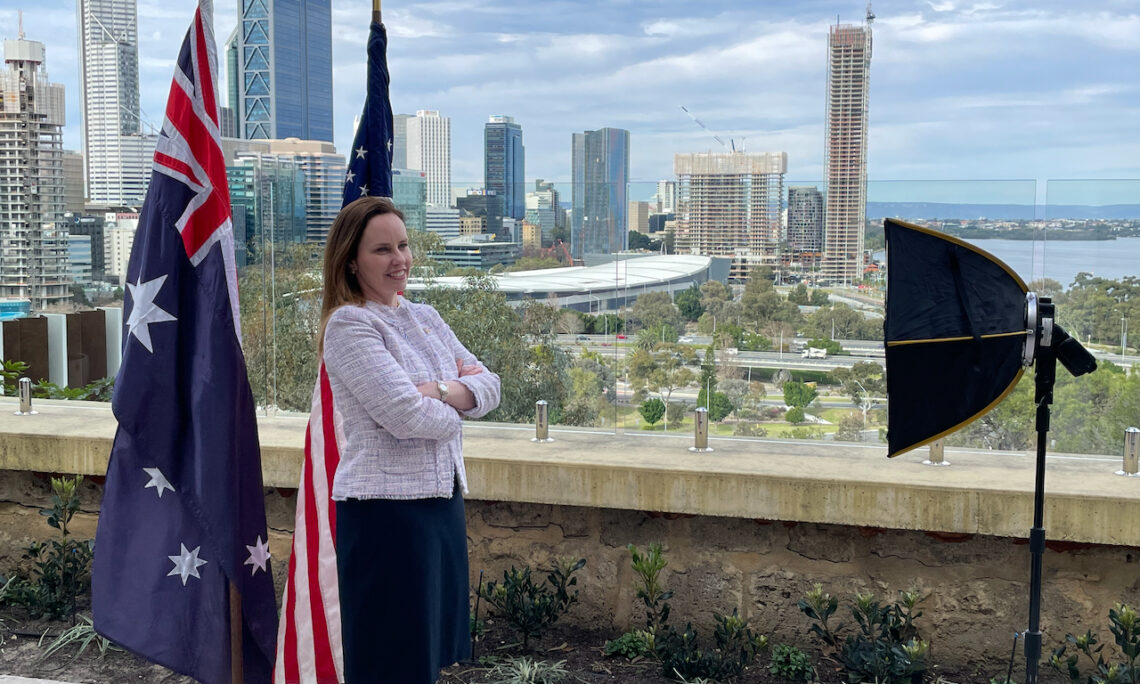 The United States Consulate General Perth is pleased to announce the arrival of its new Consul General Siriana Nair.

“It’s a privilege to be here because I know how much the United States values our relationship with Australia. The depth of the partnership that we have, on everything from security cooperation to health to space – not to mention our $260 billion in shared two-way investment – underlines the great potential we have to do even more together. I feel lucky to get to be a part of that,” Consul General Nair said.

“I’m really looking forward to meeting Western Australians, learning about Aboriginal culture and history, exploring the state’s 22,000 kilometers of coastline, and understanding how WA is leading the transition to a clean energy future.”

Growing up in the Arizona desert, Consul General Nair is joined in Perth by her husband and their four children. She serves as the most senior U.S. Government official in Western Australia.