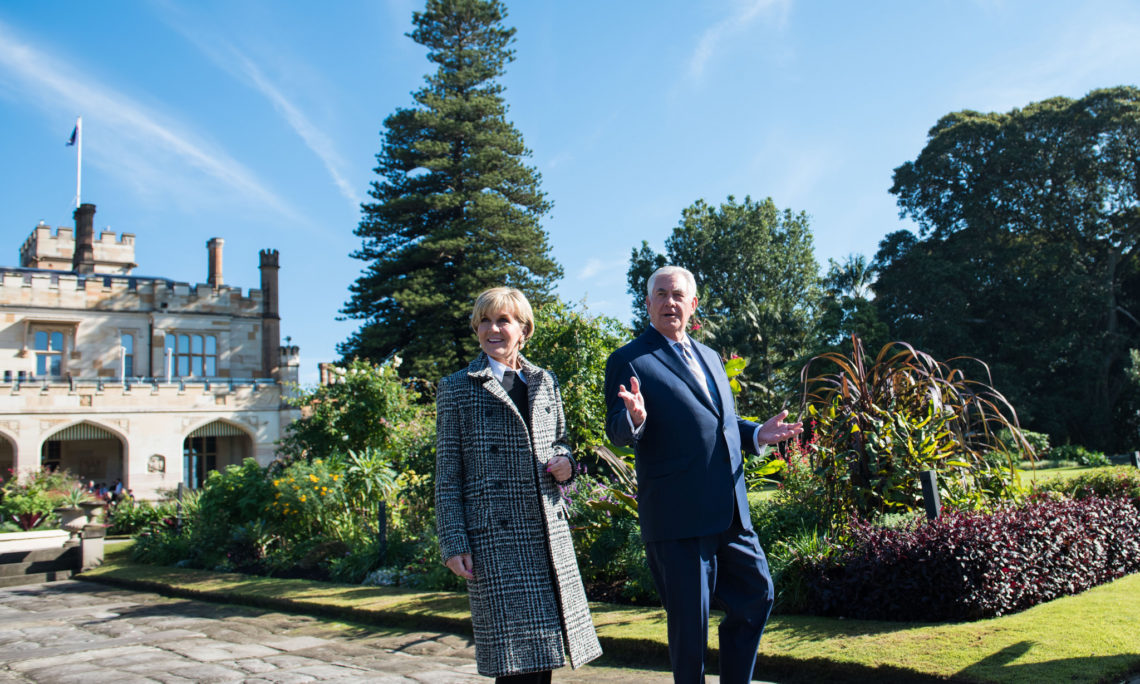 The exchanges will advance scholarship in the priority fields of strategic studies, technology and innovation and will promote the exchange of ideas, research collaboration, and cultural understanding between American and Australian scholars as well as the institutions that host them.

This new investment continues the strong ties among our universities and scholars. In 2016, over 10,000 American students studied in Australian educational institutions, and close to 5,000 Australians studied in the U.S. Each year the network of bilateral knowledge-sharing grows, as more of our world-class educational institutions produce exceptional candidates for academic exchange.

The Fulbright Program, as the flagship foreign exchange program of the United States, has acted as a conduit for these connections for nearly seventy years, awarding over 5,000 scholarships to candidates from both countries since it commenced in Australia in 1949. The Fulbright agreement with Australia was the first bilateral agreement between our two countries.