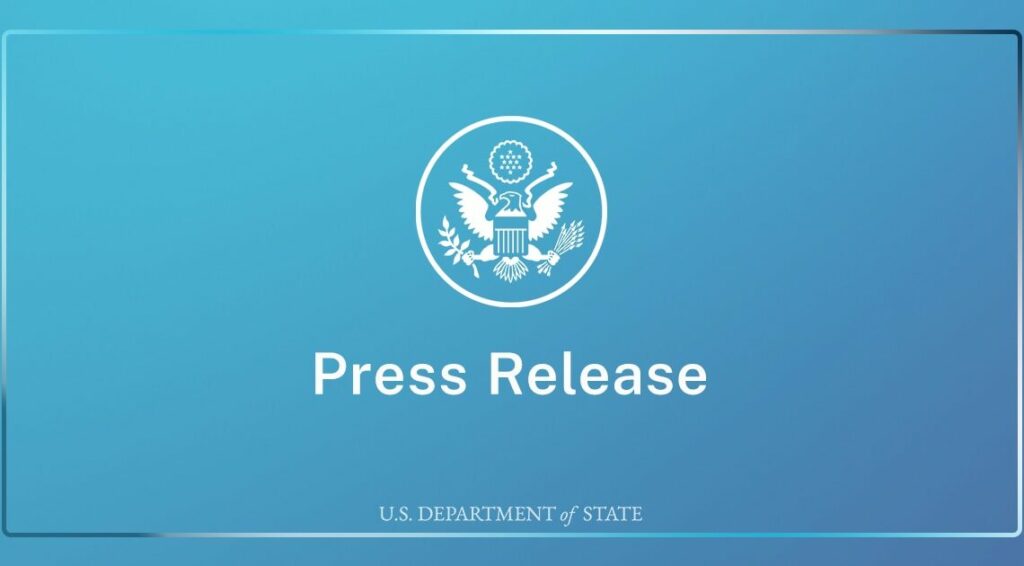 MEDIA NOTE – OFFICE OF THE SPOKESPERSON

The undersigned members of the Media Freedom Coalition express their strong concerns about the forced closure of the Apple Daily newspaper, and the arrest of its staff by the Hong Kong authorities. The use of the National Security Law to suppress journalism is a serious and negative step which undermines Hong Kong’s high degree of autonomy and the rights and freedoms of people in Hong Kong, as provided for in the Hong Kong Basic Law and the Sino-British Joint Declaration.

The action against Apple Daily comes against a backdrop of increased media censorship in Hong Kong, including pressure on the independence of the public broadcaster and recent legal action by the Hong Kong authorities against journalists.

We are highly concerned by the possible introduction of new legislation that is intended or could risk being used to eliminate scrutiny and criticism by the media of the government’s policies and actions.

Freedom of the press has been central to Hong Kong’s success and international reputation over many years.  Hong Kong and mainland Chinese authorities should fully respect and uphold this important right, in line with China’s international legal obligations.