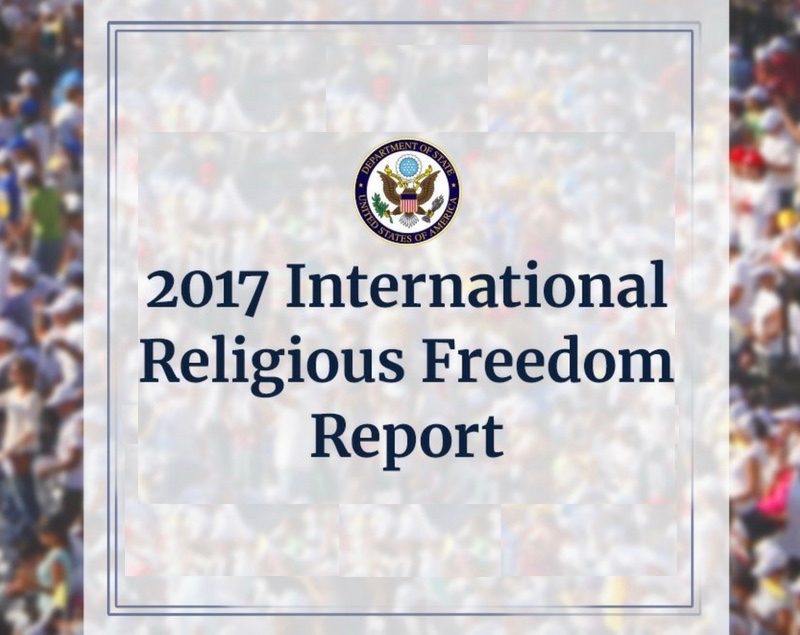 View the full 2017 International Religious Freedom Report at www.state.gov, or for the section relevant to Australia, click here.