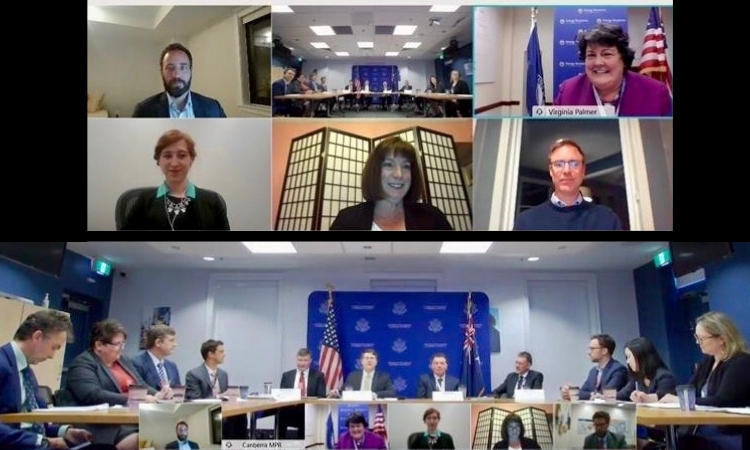 OFFICE OF THE SPOKESPERSON

The text of the following statement was released by the Governments of the United States of America and Australia on the occasion of the Third Annual U.S.-Australia Energy Security Dialogue

The U.S. Department of State and the Australian Department of Industry, Science, Energy, and Resources acknowledge the following:

Australia will host the fourth Energy Security Dialogue in 2021.

View the full statement at State.gov