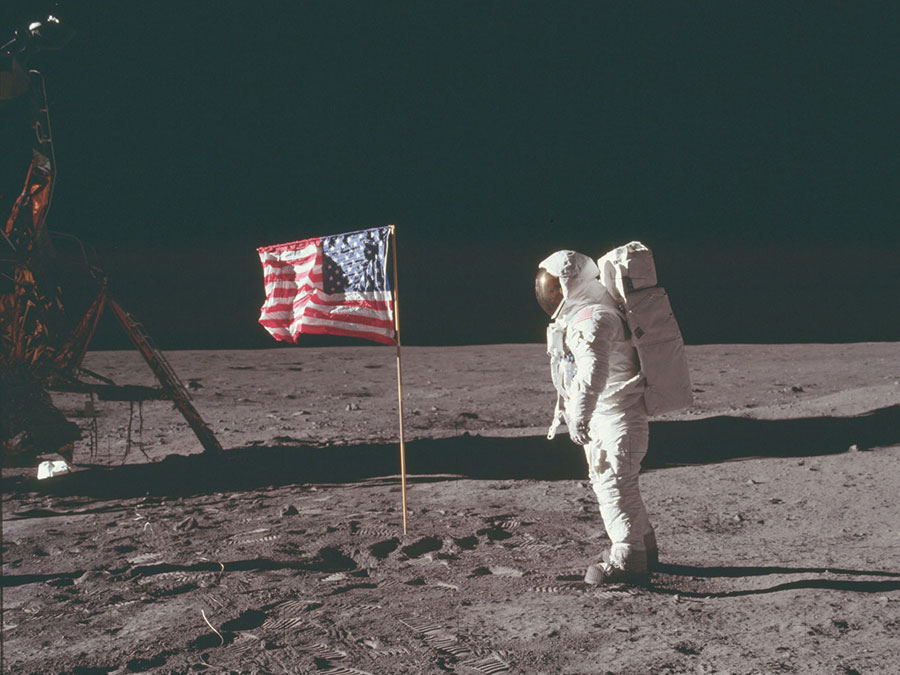 This year marks the 50th anniversary of the Apollo 11 Moon Landing!

But if not for the critical role played by the Australian space tracking teams at Honeysuckle Creek (just outside of Canberra) and Parkes NSW, some 600 million people across the planet would never have seen Neil Armstrong take those first steps on the moon and say those immortal words: “it’s one small step for man, one giant leap for mankind.”

Take a look as Glen Nagle of the Canberra Deep Space Communication Complex explains those frantic moments at NASA Mission Control to our Deputy Chief of Mission, James Carouso…