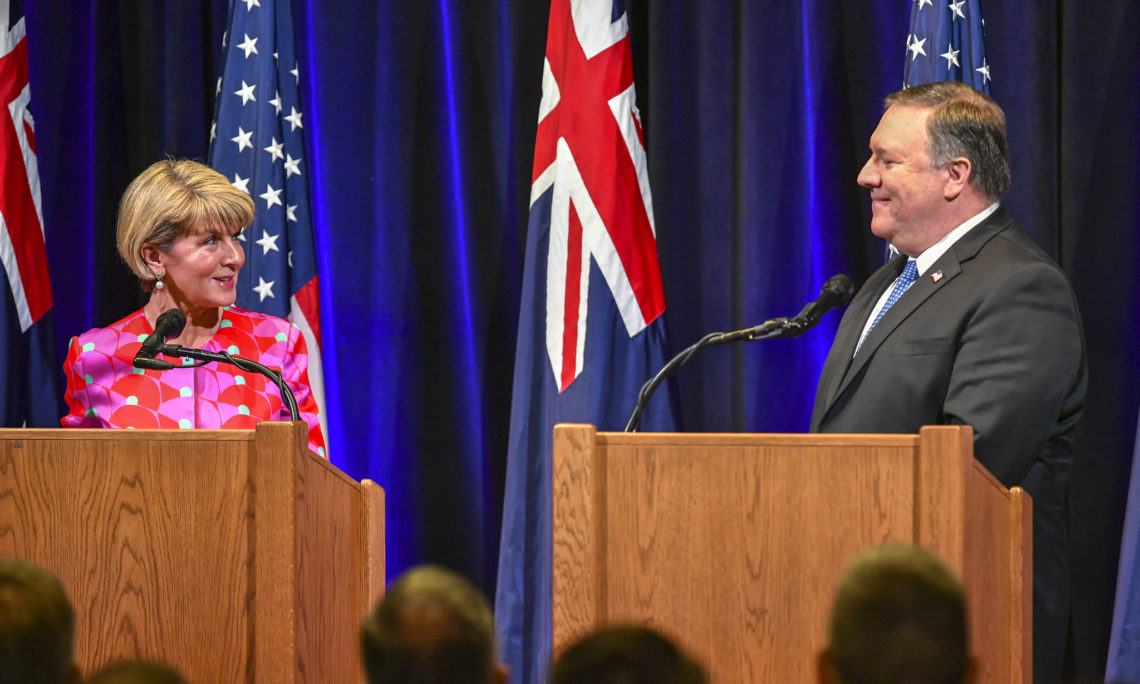 Secretary of State Michael R. Pompeo, Defense Secretary James Mattis, Australian Foreign Minister Julie Bishop, and Australian Defence Minister Marise Payne met at the Hoover Institution at Stanford University in Palo Alto, California July 23-24, 2018. The Secretaries and Ministers noted a number of initiatives through which the people of the United States and Australia, close friends and partners for more than a century, will work together to build a secure, prosperous future. Over the next year, the United States and Australia intend to: