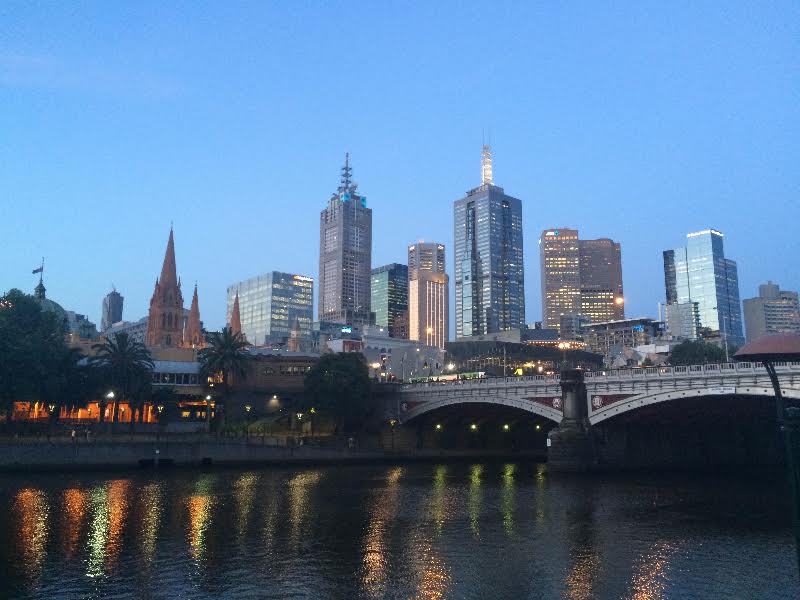 Since J.A. Henriques was appointed Consul in 1852, the United States of America has maintained a consulate in Melbourne, Australia.

The Consulate General moved to its present location on St. Kilda Road in 1990 and works to promote close ties between the United States and Australia.