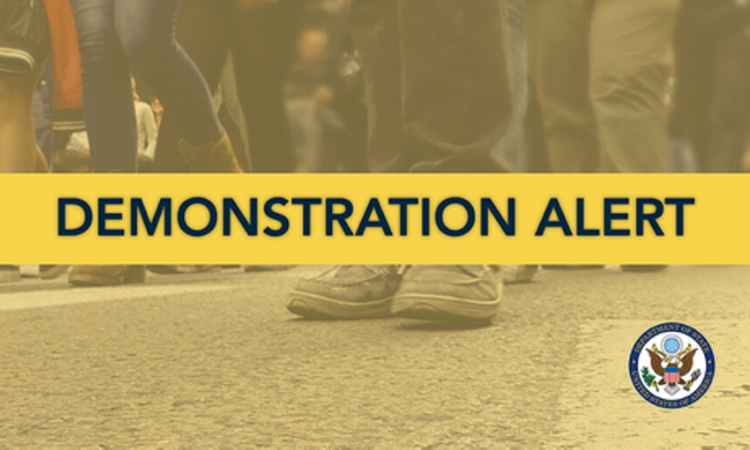 Event:  The U.S. Consulate General has received reports of a planned protest in Melbourne for Thursday, March 31, 2022, beginning at approximately 10:30 a.m. along St Kilda Road from Government House to The Alfred Hospital.

The protest is reportedly concerning medical segregation in the health system and is unlikely to attract large numbers of people but may cause traffic and pedestrian disruption.

U.S. citizens in need of critical emergency services should contact MelbourneACS@state.gov or call (03) 9526-5900.