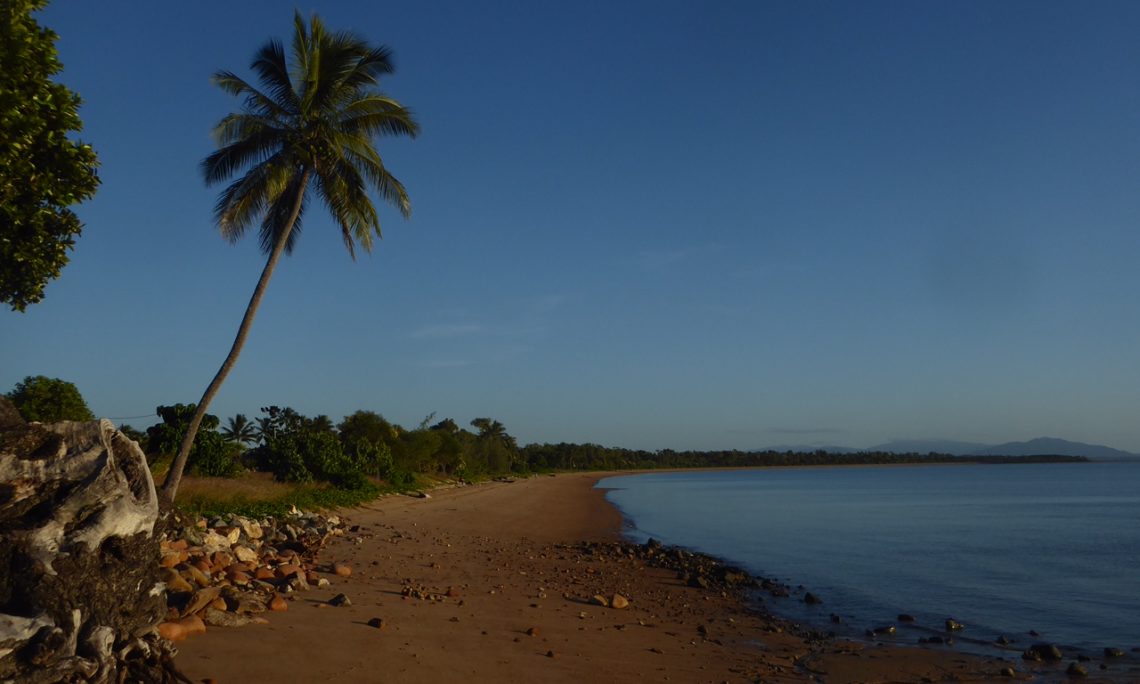 A Coral Sea commemorative service is held at Cardwell, Nth. Queensland each year on what is said to be the spot on the Australian coastline closest to where the battle occurred 75 years ago.

This morning our Charge d’Affaires Jim Carouso and Sydney Consul General Valerie Fowler joined the ceremonies at Cardwell as part of the 75th anniversary commemorations of the Coral Sea, a crucial World War II battle that secured freedom in the Pacific and helped forge our enduring alliance with Australia.

Cardwell, Cooktown, Townsville are only 885 kilometers from the exit of Jomard Passage in the Coral Sea where all the action took place 75 years ago.