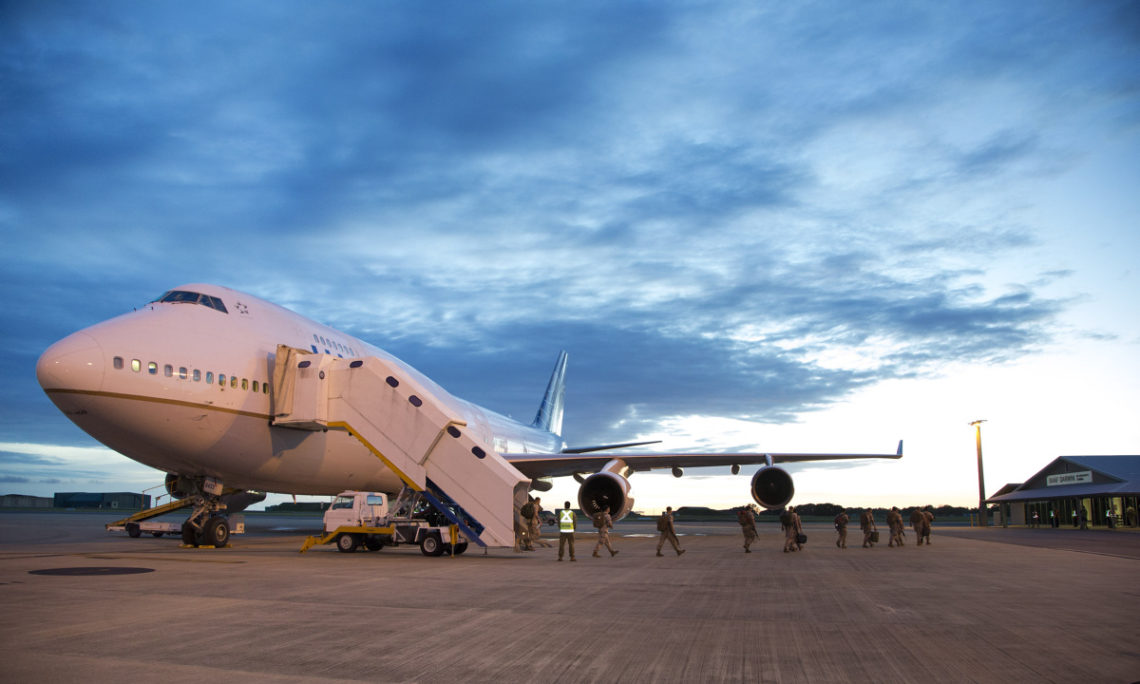 This is and Australian Government Department of Defense media release.
13 April 2016 | Media Release

The next rotation of US Marines will begin arriving in Darwin from today to commence their fifth rotation through Northern Australia as part of the US rebalance to the Asia-Pacific region.

This year’s rotation will include around 1,250 US Marines, a detachment of four Bell UH-1Y Venom helicopters and a range of equipment. The Marines will be accommodated within Defence facilities at Robertson Barracks, RAAF Base Darwin and Defence Establishment Berrimah.

During the six-month rotation, the US Marines will participate in a number of activities and exercises with the Australian Defence Force throughout Australia and across parts of the Asia-Pacific region.

This year’s rotation is expected to be a busy one, with a range of complex and diverse combined activities, aimed at achieving greater cooperation, understanding and interoperability between Australian and US forces.

These rotations provide excellent training benefits for both forces, and present a unique opportunity for the Australian Defence Force and the US Marines to train together; preparing them for the types of operations they are conducting together in the Middle East.

Through the force posture initiatives, both Australia and the US intend to increase practical cooperation with other countries in the region. This year the US Marines and Australian soldiers will conduct a range of training activities that include military forces from both Japan and China and provide opportunities to engage with other partners in the Asia-Pacific region.

The 2016 Defence White Paper confirmed that Australia’s alliance with the United States remains our highest priority relationship and through activities such as the force posture initiatives we will continue to broaden and deepen the alliance.