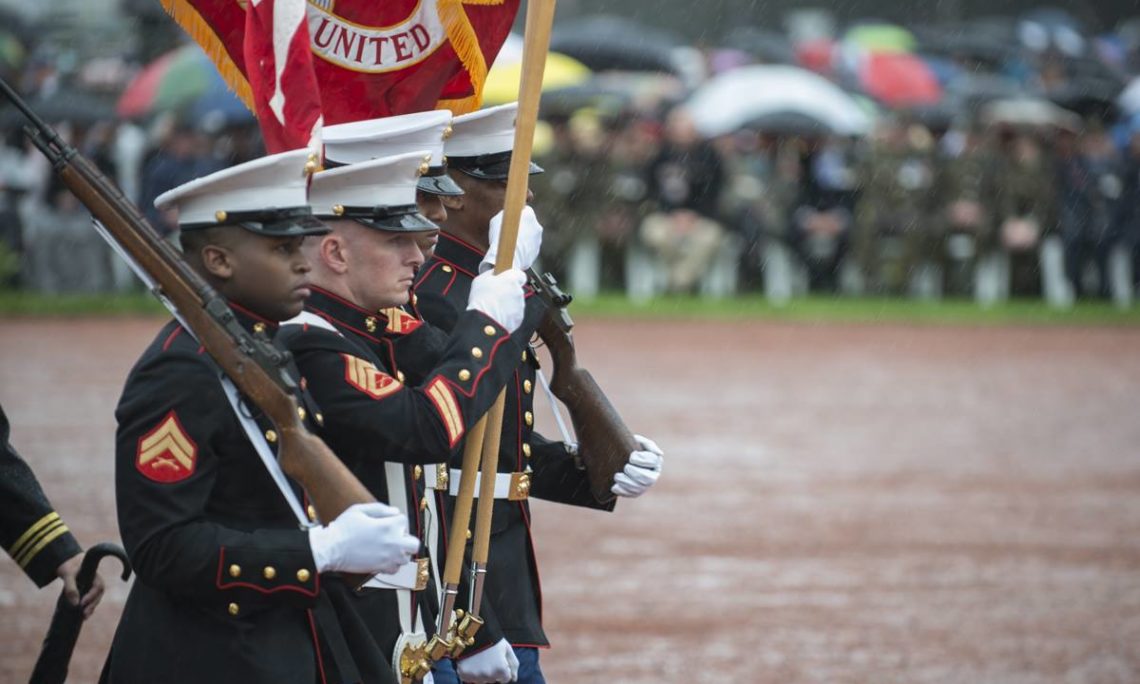 While this year marks the 100th anniversary of U.S. participation in the Great War, we will not forget that by the time the American Expeditionary Forces were organized in 1917, the Anzac had already been fighting for over two years, from the shores of Gallipoli to the Western Front. Your courage against all odds inspired news stories that spread across the United States, exposing the American people to your steadfastness and deeply-held sense of mateship. The tenacity and sacrifice of your brave service men and women represent to this day the determination of the people of Australia and New Zealand to defend democracy and freedom.

Australia and New Zealand continue their dedication to these ideals by working side by side with the United States in global humanitarian and disaster relief efforts and in peacekeeping missions worldwide.

This Anzac Day we are honored to stand with New Zealand and Australia to remember the past, reflect on the present, and, most solemnly, honor your fallen.

*Read the full statement at www.state.gov…