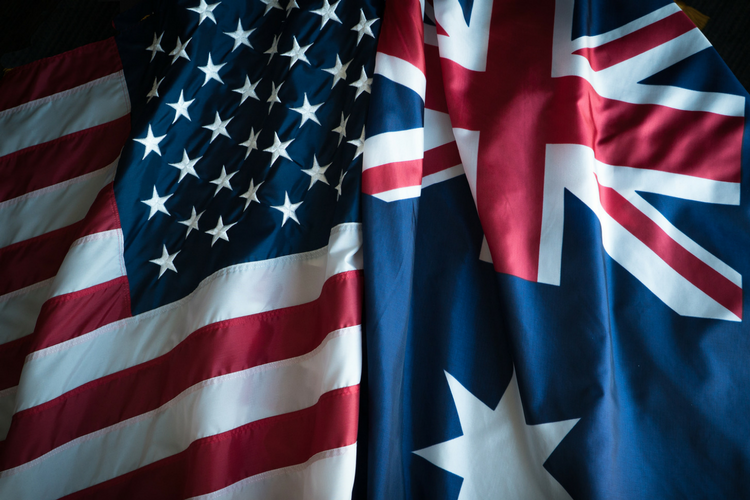 The United States’ Mission in Australia offers its deepest respects to the people of Australia and New Zealand this Anzac Day as we remember those who have given their lives in the ultimate sacrifice.

Later this year, our two nations will commemorate another remarkable milestone of the First World War: one hundred years ago, under the command of General John Monash, Americans and Australians fought side-by-side for the very first time at the Battle of Hamel. We call it a century of mateship—one hundred years of standing firm against those who threaten our way of life and together tackling the new and emerging challenges of our own time. One hundred years that have paved the way for the next century of partnership, innovation and collaboration to come.

This, and every Anzac Day, we stand with Australia and remember the Australian and New Zealand Army Corps who crossed the world to preserve our societies’ values and protect our freedoms, and those who have boldly followed in their stead. Lest we forget.