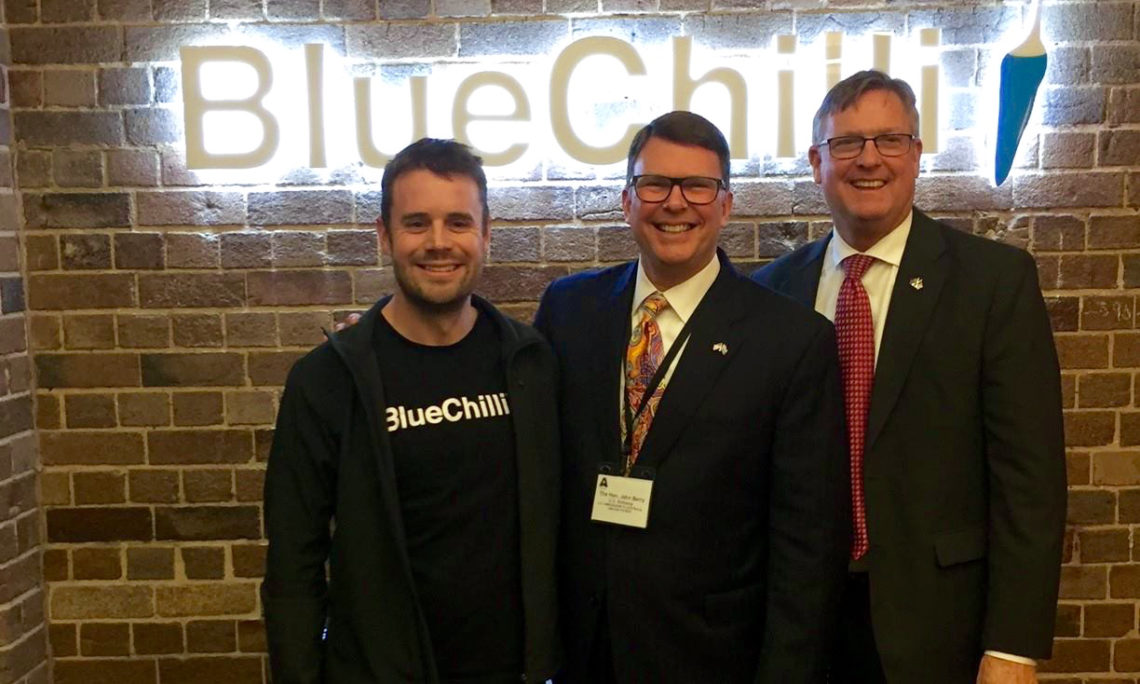 Next month, on July 4th, the United States of America will turn 240 years old.

The key to longevity – whether as people, institutions, businesses, or nations – is innovation. It is our response to the new, different, and novel that governs our survival.

“When you are finished changing, you’re finished” said our founding father Benjamin Franklin.

One of America’s strengths is that it rarely accepts the status quo. I can say with confidence that every one of our 240 years have been years of change and innovation.

200 years ago, the United States had not yet adopted the secret, or “Australian” ballot, a now signature aspect of our democracy, which was pioneered here in Australia.

100 years ago, cars and electric lights were still not commonplace.

80 years ago, space travel was the stuff of science fiction. Today, we are planning a Mission to Mars.

50 years ago, mapping the human genome was a pipe dream.

20 years ago, the Internet was in its infancy.

And, 20 years from now, when hypersonic flight allows a two-hour trip between Washington, D.C. and Sydney, people will wonder about our 24-hour journeys the way we ponder last century’s sea voyages.

How times change. I can’t wait to see what the coming decades, and centuries, have in store for the United States, and for Australia.

Australians, like Americans, have innovation in their national DNA. The innovators we have seen and will see today on this tour are only the tip of the iceberg. Nine groundbreaking Australian innovators from across the country will take part in President Obama’s Global Entrepreneurship Summit later this month in Silicon Valley. Including 11-year old Hamish Finlayson. He is a prodigy from Townsville whom I met in Perth at the entrepreneurship boot camp the Embassy organized as part of WestTechFest.

When we connect global entrepreneurs with the access and exchange they need to create and innovate, we unleash their power to change the world. The Global Entrepreneurship Summit highlights President Obama’s commitment to building bridges that help us tackle global challenges together.

With innovators like our hosts Blue Chili and 3M Australia, and Hamish, and the strong partnerships being forged across the Pacific, I know that Australia and the United States will continue to create, innovate, and evolve, together, throughout the 21st century and beyond.